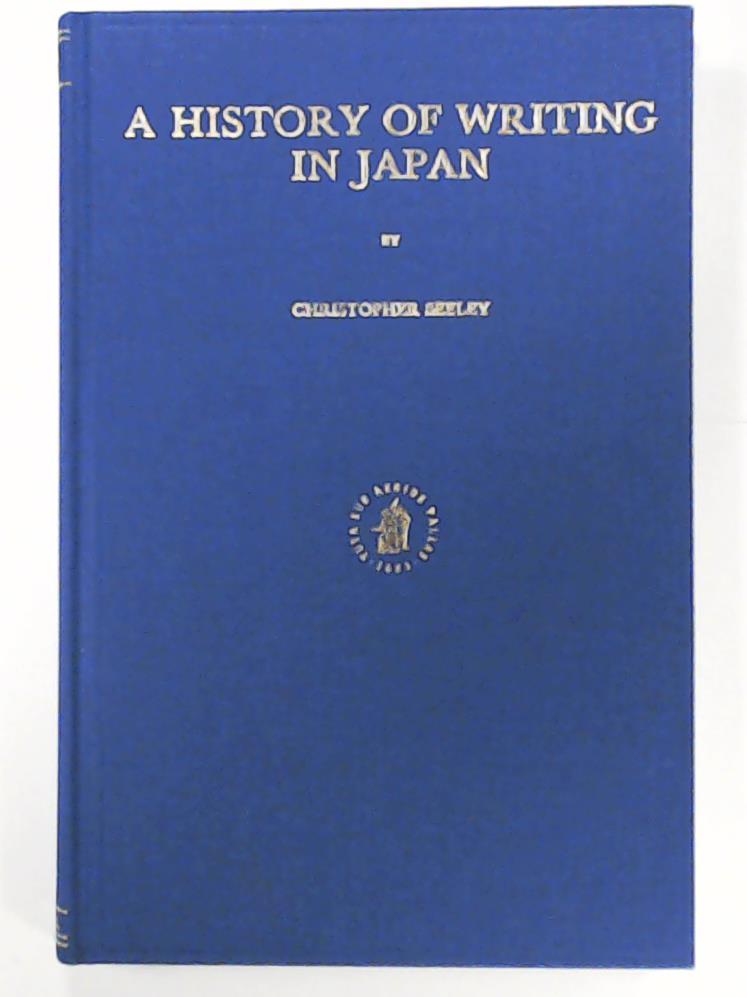 This book deals chronologically with the history of writing in Japan, a subject which spans a period of 2,000 years, beginning with the transmission of writing from China in about the first or second century AD, and concluding with the use of written Japanese with computers. Topics dealt with include the adoption of Chinese writing and its subsequent adaptation in Japan, forms of writing employed in works such as the "Kojiki" and "Man'yoshu," development of the "kana" syllabaries, evolution of mixed character-"kana" orthography, historical "kana" usage, the rise of literacy during the Edo period, and the main changes that have taken place in written Japanese in the modern period (ca. 1868 onwards). This is the first full-length work in a European language to provide the Western reader with an overall account of the subject concerned, based on extensive examination of both primary and secondary materials.

Gedetalleerde informatie over het boek. - A History of Writing in Japan