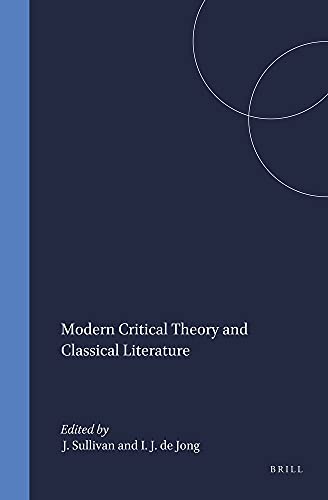 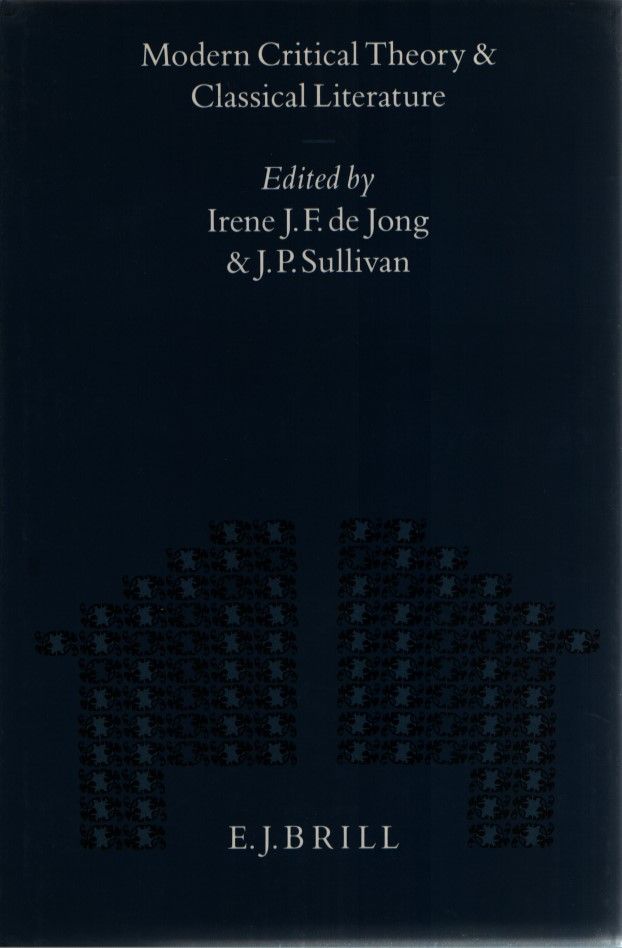 In recent decades the study of literature in Europe and the Americas has been profoundly influenced by modern critical theory in its various forms, whether Structuralism or Deconstructionism, Hermeneutics, Reader-Response Theory or "Rezeptionsdsthetik, Semiotics or Narratology, Marxist, feminist, neo-historical, psychoanalytical or other perspectives. Whilst the value and validity of such approaches to literature is still a matter of some dispute, not least among classical scholars, they have had a substantial impact on the study both of classical literatures and of the "mentaliti of Greece and Rome.In an attempt to clarify issues in the debate, the eleven contributors to this volume were asked to produce a representative collection of essays to illustrate the applicability of some of the new approaches to Greek and Latin authors or literary forms and problems.The scope of the volume was deliberately limited to literary investigation, broadly construed, of Greek and Roman authors. Broader areas of the history and culture of the ancient world impinge in the essays, but are not their central focus.The volume also contains a separate bibliography, offering for the first time a complete bibliography of classical studies which incorporate modern critical theory.