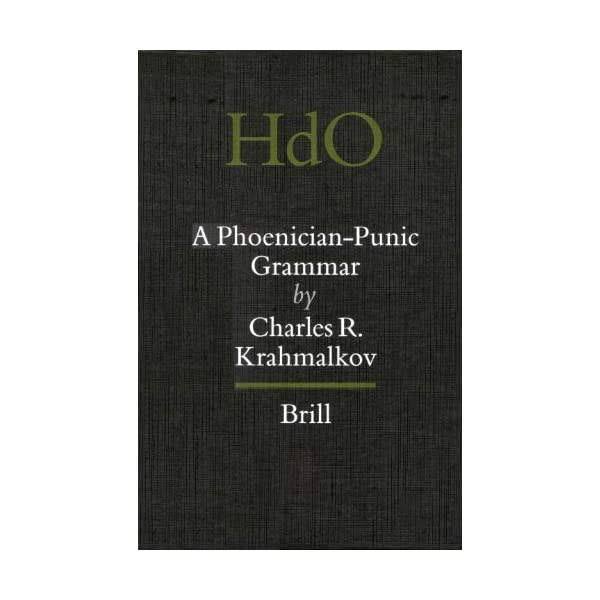 Carefully selected examples from texts and dialects of the whole Phoenician-Punic period bring to life the grammatical description of this language. Included are fully vocalized Punic and Neo-Punic inscriptions of Roman Tripolitiana in Latin orthography as well as the literary fragments of Punic drama as found in Plautus' comedy Poenulus.This classical descriptive grammar of the Phoenician-Punic language (1200 BCE - 350 CE) presents the reader with a full picture: its phonology, orthography, morphology, syntax and usage. Its history and its various dialects are dealt with in an introduction.Hebraists and Semitists will find the description of the verbal system of particular interest to them, especially that of the literary language, which holds that tense and aspect reference of a given form of the verb is largely a function of syntax, not morphology. Much of this grammatical material is presented here for the first time.