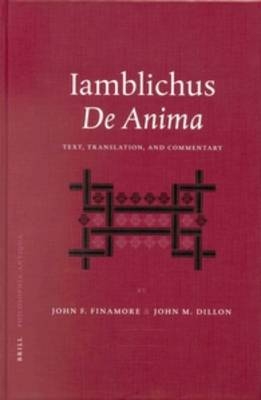 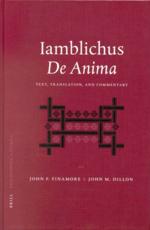 Iamblichus (245-325), successor to Plotinus and Porphyry, brought a new religiosity to Neoplatonism. His theory of the soul is at the heart of his philosophical system. For Iamblichus, the human soul is so far inferior to the divine that its salvation depends not on philosophy alone (as it did for Plotinus) but on the aid of the gods and other divinities.
This edition of the fragments of Iamblichus' major work on the soul, De Anima, is accompanied by the first English translation of the work and a commentary which explains the philosophical background and Iamblichus' doctrine of the soul. Included as well are excerpts from the Pseudo-Simplicius and Priscianus (also translated with commentary) that shed further light on Iamblichus' treatise.