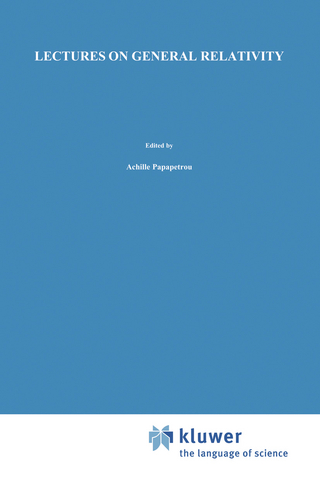 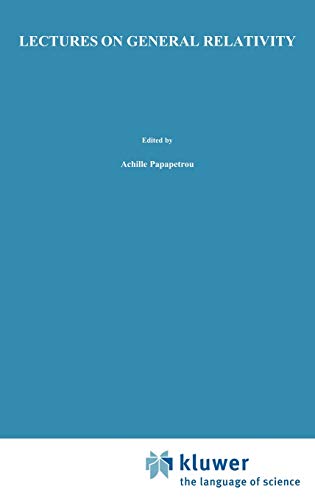 This book is an elaboration of lecture notes for the graduate course on General Rela- tivity given by the author at Boston University in the spring semester of 1972. It is an introduction to the subject only, as the time available for the course was limited. The author of an introduction to General Relativity is faced from the beginning with the difficult task of choosing which material to include. A general criterion as- sisting in this choice is provided by the didactic character of the book: Those chapters have to be included in priority, which will be most useful to the reader in enabling him to understand the methods used in General Relativity, the results obtained so far and possibly the problems still to be solved. This criterion is not sufficient to ensure a unique choice. General Relativity has developed to such a degree, that it is impossible to include in an introductory textbook of a reasonable length even a very condensed treatment of all important problems which have been discussed until now and the author is obliged to decide, in a more or less subjective manner, which of the more recent developments to omit. The following lines indicate by means of some examples the kind of choice made in this book.