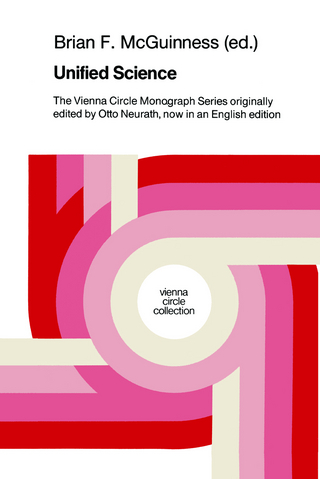 a priori, and what is more, to a rejection based ultimately on a posteriori findings; in other words, the "pure" science of nature in Kant's sense of the term had proved to be, not only not pure, but even false. As for logic and mathematics, the decisive works of Frege, Russell, and White- head suggested two conclusions: first, that it was possible to construct mathematics on the basis of logic (logicism), and secondly, that logical propositions had an irrevocably analytic status. But within the frame- work of logicism, the status of logical propositions is passed on to mathematical ones, and mathematical propositions are therefore also conceived of as analytic. All this creates a situation where the existential presupposition contained in the Kantian question about the possibility of judgements that are both synthetic and a priori must, it seems, be rejected as false. But to drop this presupposition is, at the same time, to strike at the very core of Kant's programme of putting the natural sciences on a philosophical foundation. The failure of the modern attempt to do so suggests at the same time a reversal of the relationship between philosophy and the individual sciences: it is not the task of philosophy to meddle with the foundations of the individual sciences; being the less successful discipline, its task is rather to seek guidance from the principles of rationality operative in the individual sciences.