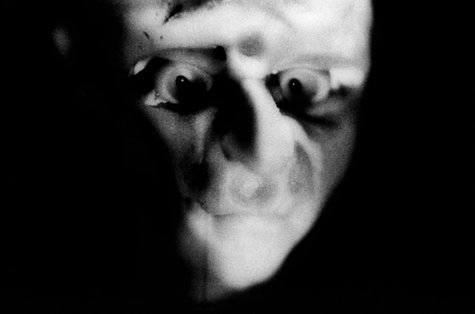 Inspired by recent critical/philosophical work concerning the notion of 'radical evil, ' Exorcism/Aesthetic Terrorism taps into an explosion of artistic energy that has occurred around the changing of the millennium, one that belies certain commonplaces about the 'end of art' -- about its alleged lack of social significance and supposed disappearance into a superficial play of forms.