Verzendingskosten:Real shipping costs can differ from the ones shown here. (EUR 14.61) 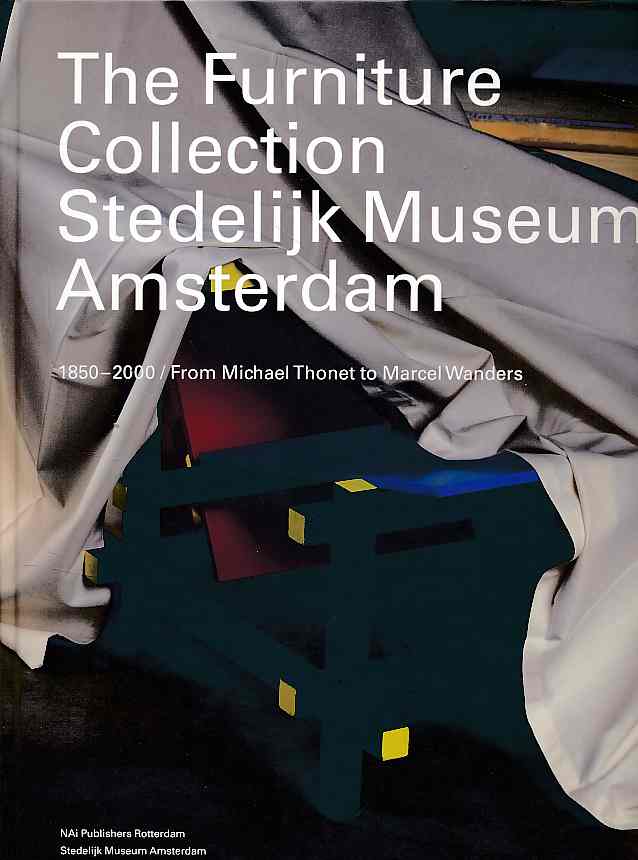 The Stedelijk Museum opened its doors in 1895, the same year as the first Venice Biennale. It was a "quiet, civilized museum for the Amsterdam bourgeoisie in a time when there was nothing as troublesome as modern art." Initially, the museum exhibited the legacy of the eccentric Sophia Augusta de Bruyn, Douairiere Lopez Suasso: a heterogeneous collection of antiques, coins, jewels, timepieces, silver knickknacks, and other curiosa. Period rooms, from canal houses that had been demolished when Raadhuisstraat was driven through, helped create a presentable whole. The museum's renowned furniture collection was not begun until 1934, but since then it has grown to include more than 1000 objects from circa 1850 to the present, with an accent on the twentieth century. Chairs, settees, tables, folding screens, cabinets, and even complete interiors are included. This publication provides a comprehensive overview of the Stedelijk Museum's furniture collecting activities from 1934 to 2000. It charts the museum's rich collection, which includes work by H.P. Berlage, K.P.C de Bazel, Piet Kramer, Gerrit T. Rietveld, Martin Visser, Piet Hein Eek, and Marcel Wanders, as well as international furnitures classics designed by Michael Thonet, Charlotte Perriand, Ludwig Mies van der Rohe, Marcel Breuer, Joe Colombo, Arne Jacobsen, Ettore Sottsass, Philippe Starck, and Ron Arad. Besides a complete overview of the furniture collection, this annotated catalogue includes an introduction to the history of the collection and its exhibition activities. In addition the volume explores various themes, such as international and Dutch icons, and contrasts and evolutions in greater depth in a number of short essays.