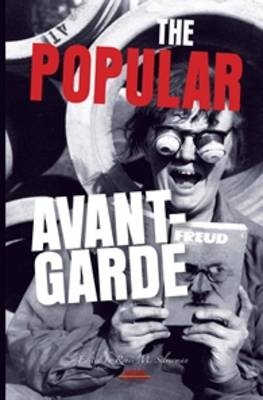 Buch, Hardcover, The avant-garde has been popular for some time, but its popularity has tended to fly under the radar. This "popular avant-garde," conceived as the meeting ground of the a… Meer...