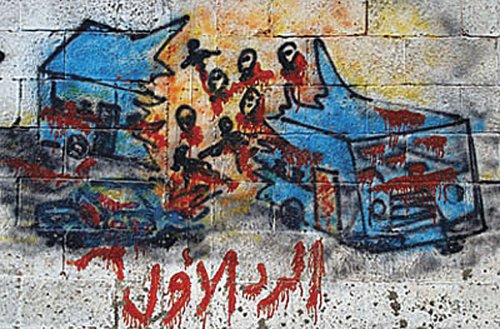 Jordan Crandall: Under Fire 2: The Organization and Representation of Violence (v. 2) - pocketboek

Under Fire 2: The Organization And Representation of Violence - pocketboek 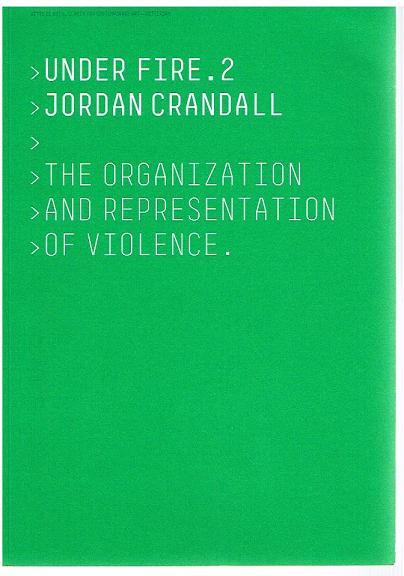 Under Fire 2 is the second collection edited by Jordan Crandall in an ongoing project that explores the organization and representation of armed conflict. Emerging from online dialogues among a group of artists, theorists, scientists, critics, activists and journalists during three months of 2004 and reorganized thematically, the discussions in Under Fire 2 aim to offer new insights into symptomatic violence. The book covers issues such as the privatization of the military and the contributions of commercial and independent news media, as well as representations from artistic, literary and popular entertainment sources, to our cultural perception of conflict. Rather than relying on discourses based on Western conceptions of modernity, the project is dedicated to opening up new historical perspectives, exploring the potential of Islamist points of view as sources of critical and political debate.

Gedetalleerde informatie over het boek. - Jordan Crandall: Under Fire 2: The Organization and Representation of Violence