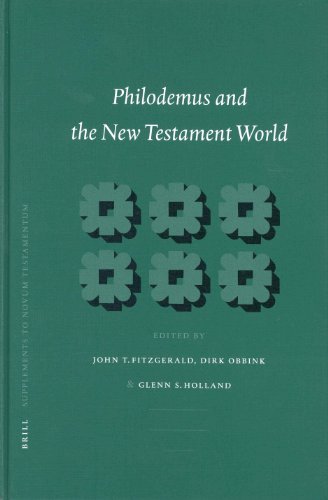 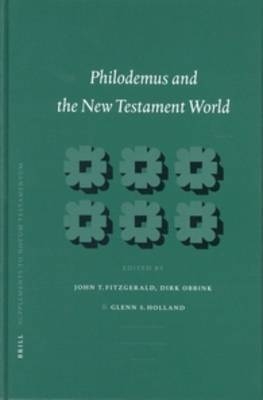 The fifteen essays in this volume, rooted in the work of the Hellenistic Moral Philosophy and Early Christianity Section of the SBL, examine the works of Philodemus and how they illuminate the cultural context of early Christianity. Born in Gadara in Syria, Philodemus (ca. 110-40 BCE) was active in Italy as an Epicurean philosopher and poet. This volume comprises three parts; the first deals with Philodemus works in their own terms, the second situates his thought within its larger Greco-Roman context, and the third explores the implications of his work for understanding the earliest Christians, especially Paul. It will be useful to all readers interested in Hellenistic philosophy and rhetoric as well as Second Temple Judaism and early Christianity."