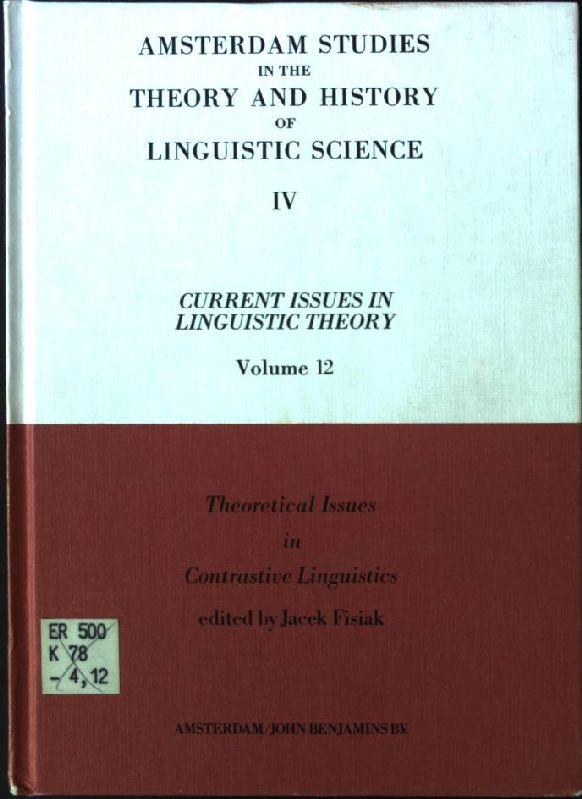 Contrastive Linguistics, roughly defined as a subdiscipline of linguistics which is concerned with the comparison of two or more (subsystems of) languages, has long been associated primarily with language teaching. Apart from this applied aspect, however, it also has a strong theoretical purpose, contributing to our understanding of language typology and language universals. Issues in theoretical CL, which also feature in this volume, are the choice of model, the notions of equivalence and contrast, and directionality of descriptions. Languages used for illustration in this volume include English, German, Danish, and Polish.