Paperback, Access codes and supplements are not guaranteed with used items. May be an ex-library book., Used, good, [PU: nai010 publishers/Museum Boijm]

Paperback, Access codes and supplements are not guaranteed with used items. May be an ex-library book., Used, good, [PU: nai010 publishers/Museum Boijm] 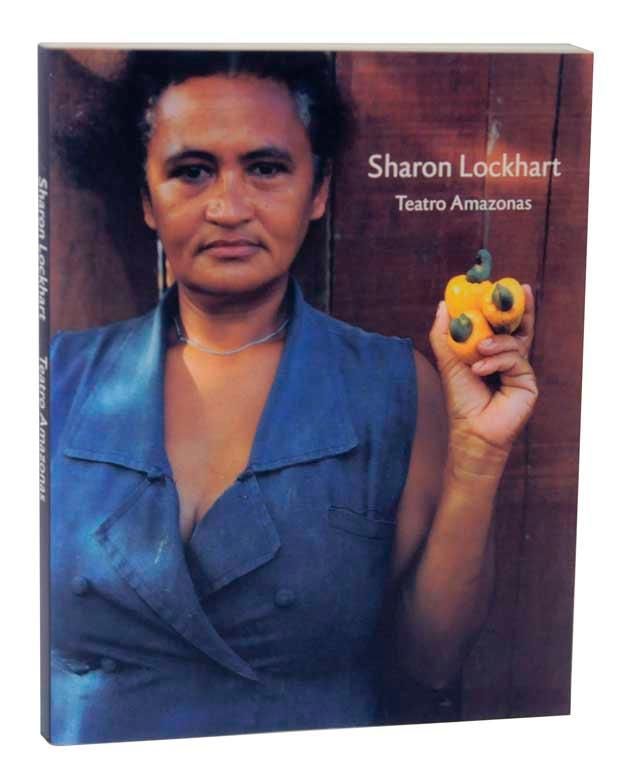 Sharon Lockhart is a Los Angeles-based artist whose work in photography and film has been exhibited internationally. The most ambitious publication on the artist to date, this book examines Lockhart's photographs and films from the early 1990s to the present period. Its focus is four new series of photographs and a film, entitled Teatro Amazonas, that Lockhart shot in the Amazon region of Brazil. Exhibiting the tension between the drive to survey, document, or classify and the drive to look closely at a human subject, both the new photographs and the film reveal Lockhart's complex relationship to the traditions of ethnography, documentary, and conceptual art. The book includes illuminating essays by Timothy Martin and Ivone Margulies, as well as a biography and bibliography. Martin, a writer and art critic who teaches at the Art Center College of Design in Pasadena, California, discusses Lockhart's Brazilian project in the context of her previous work. Margulies, who teaches film and media studies at Hunter College, New York, interprets Teatro Amazonas as a radical film on looking and cultural exchange.