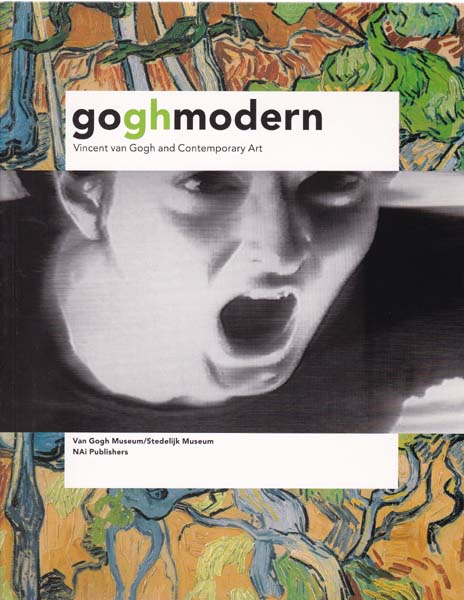 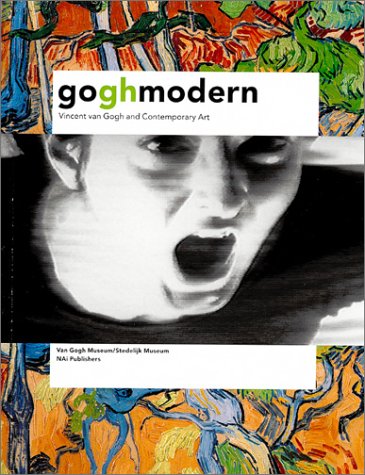 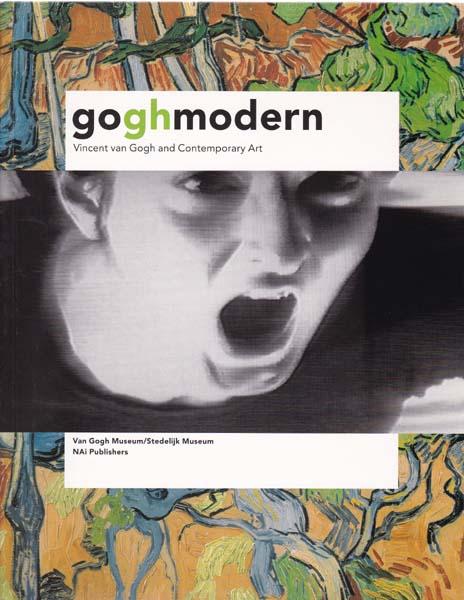 The paintings of Vincent van Gogh remain as relevant as ever, exerting an ever-profound influence on generations of artists. Gogh Modern attempts to explain this influence through example, presenting an overview of major postwar artists whose work displays a strong relationship with van Gogh or whose work it would be hard to imagine without the existence of van Gogh. Thus in the paintings of Georg Baselitz, Willem de Kooning and Anselm Kiefer we can clearly recognize the methodologies and expressiveness of van Gogh. Uncompromising artists such as Arnulf Rainer and Bruce Nauman have, like van Gogh, steered art in a new direction. Arranged thematically, Gogh Modern offers plenty of opportunity to compare and contrast van Gogh and his modern-day colleagues, putting notions of tradition versus innovation, influence and inspiration in an entirely new perspective.